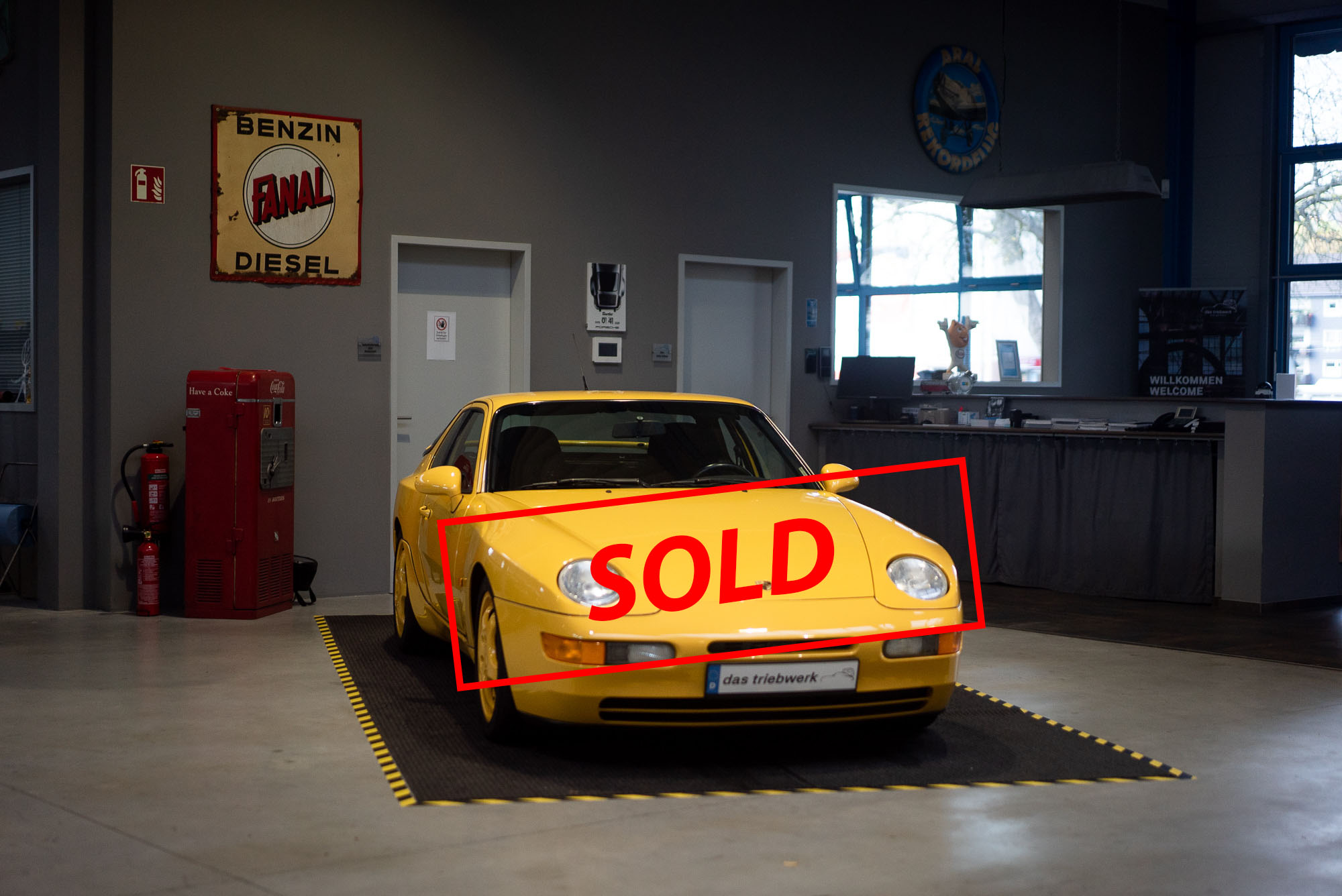 The vehicle was bought by its current owner in Vancouver, Canada in 2012. He took the initiative and had the Porsche shipped from there in a container directly to Germany. The history before the import to Germany is unclear. Import formalities (tax, customs) are done. Conversion to EU legislation done. The vehicle has a german vehicle title. The general inspection and the emissions test are due, but will be redone when sold. Generally speaking, the Porsche is in very good technical condition and has been driven about 10,000 km. In addition, all fluids were exchanged and the clutch master and clutch slave cylinder were renewed. This vehicle definitely has no maintenance backlog! 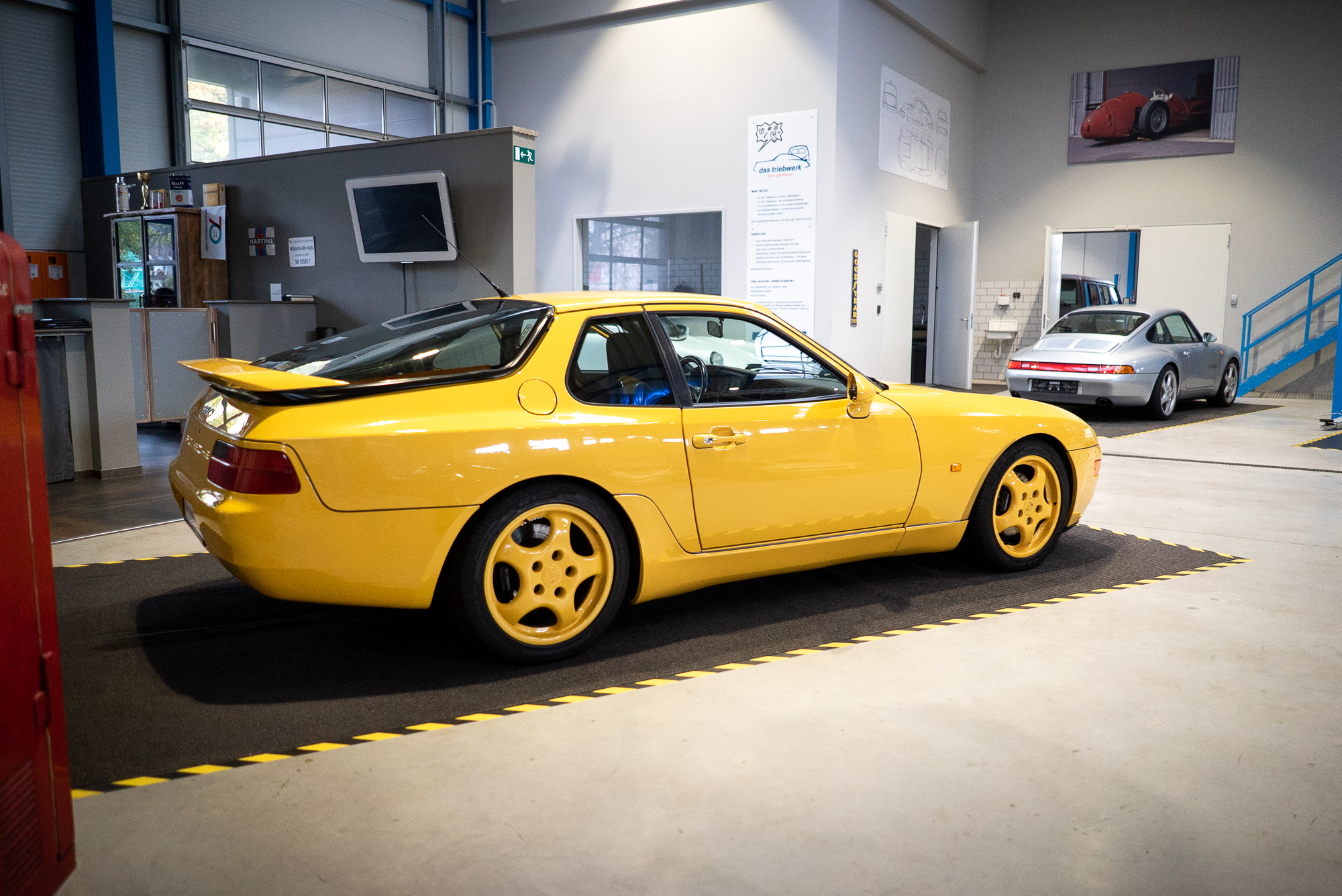 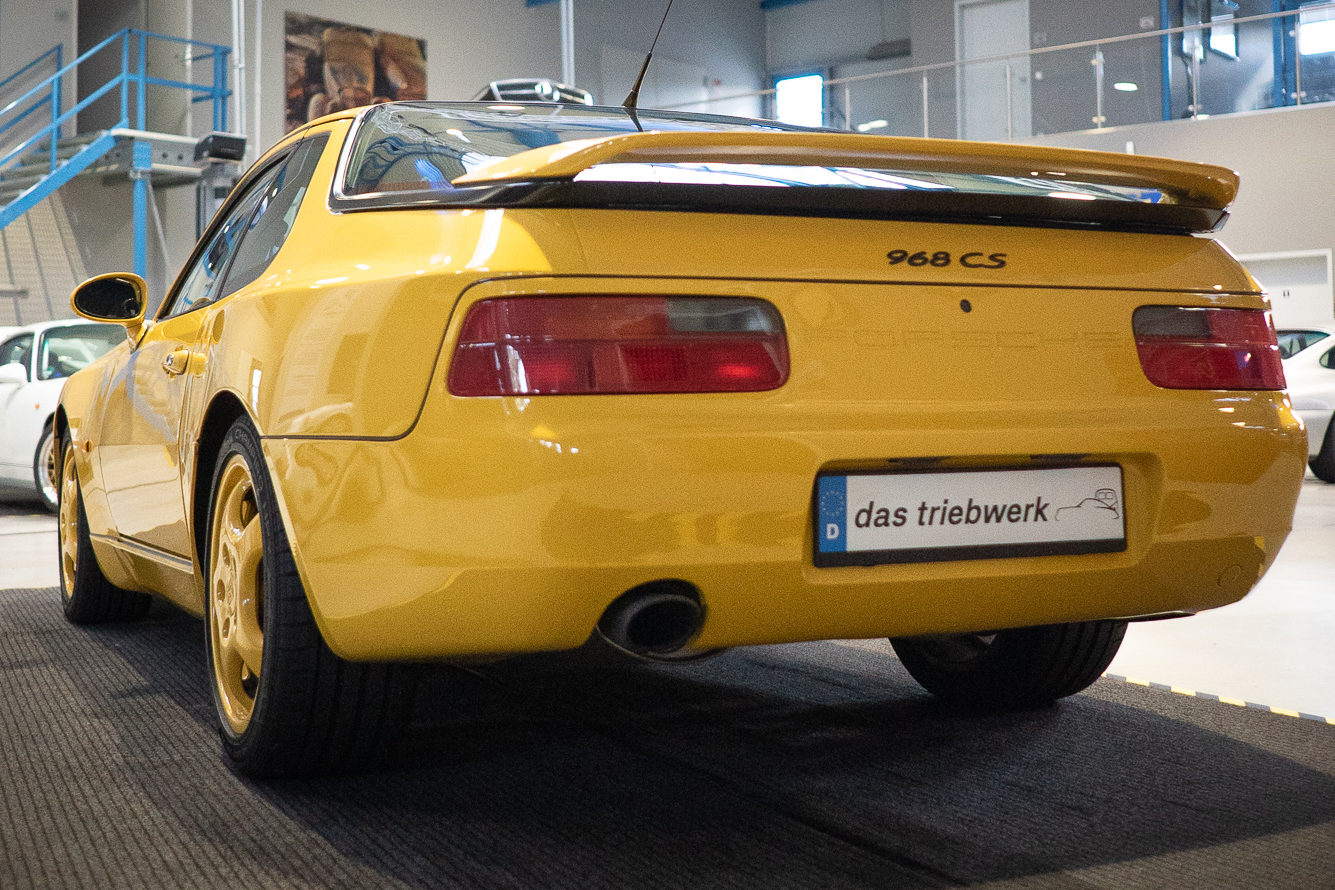 It is a completely series-produced engine from the Porsche 968 CS.
Of course, this has been properly maintained and has an output of 268 hp.

This is the original CS vehicle equipment, which, as can be seen in the pictures, is in perfect condition.
Another highlight are the power windows, which are actually unusual for this model. 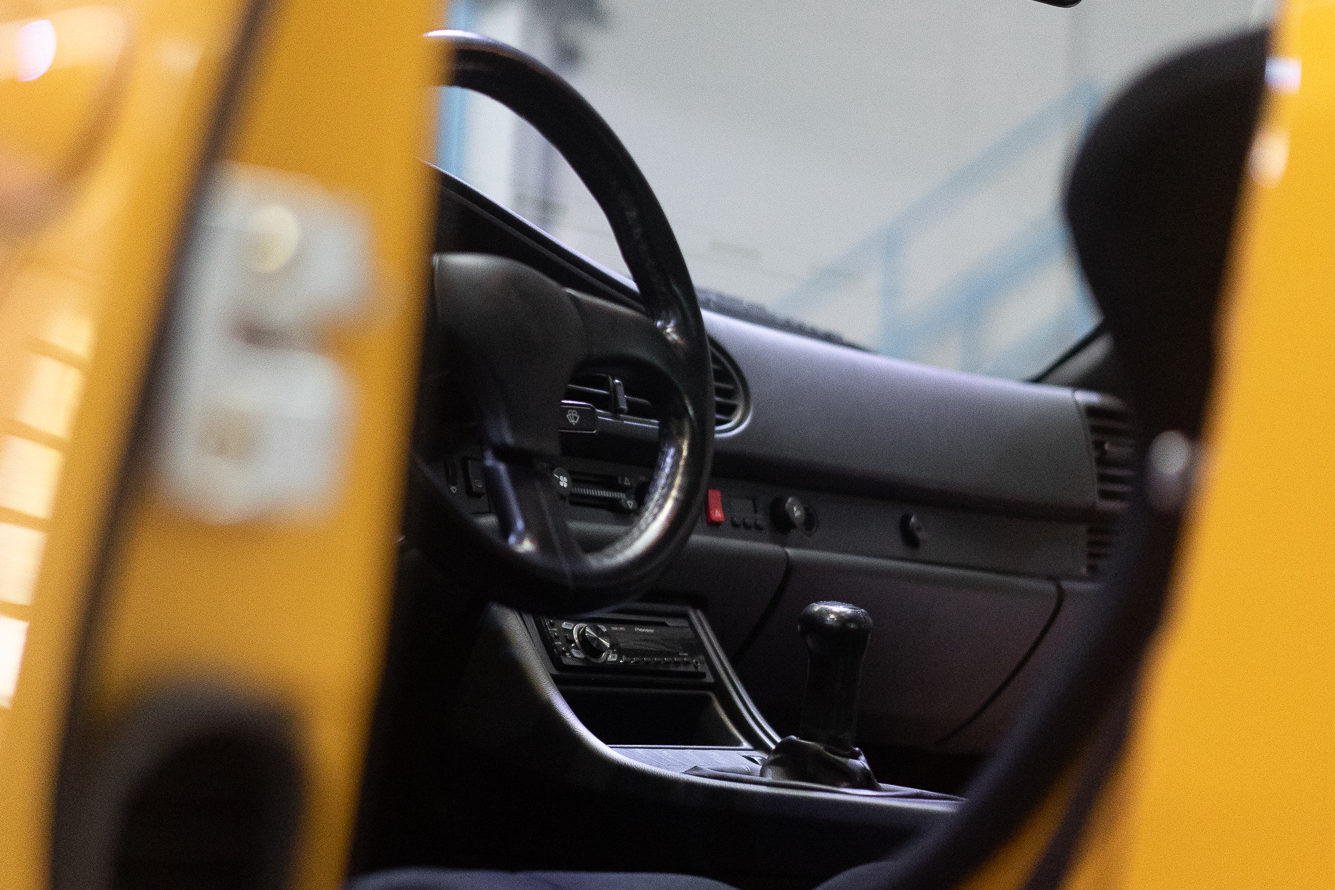 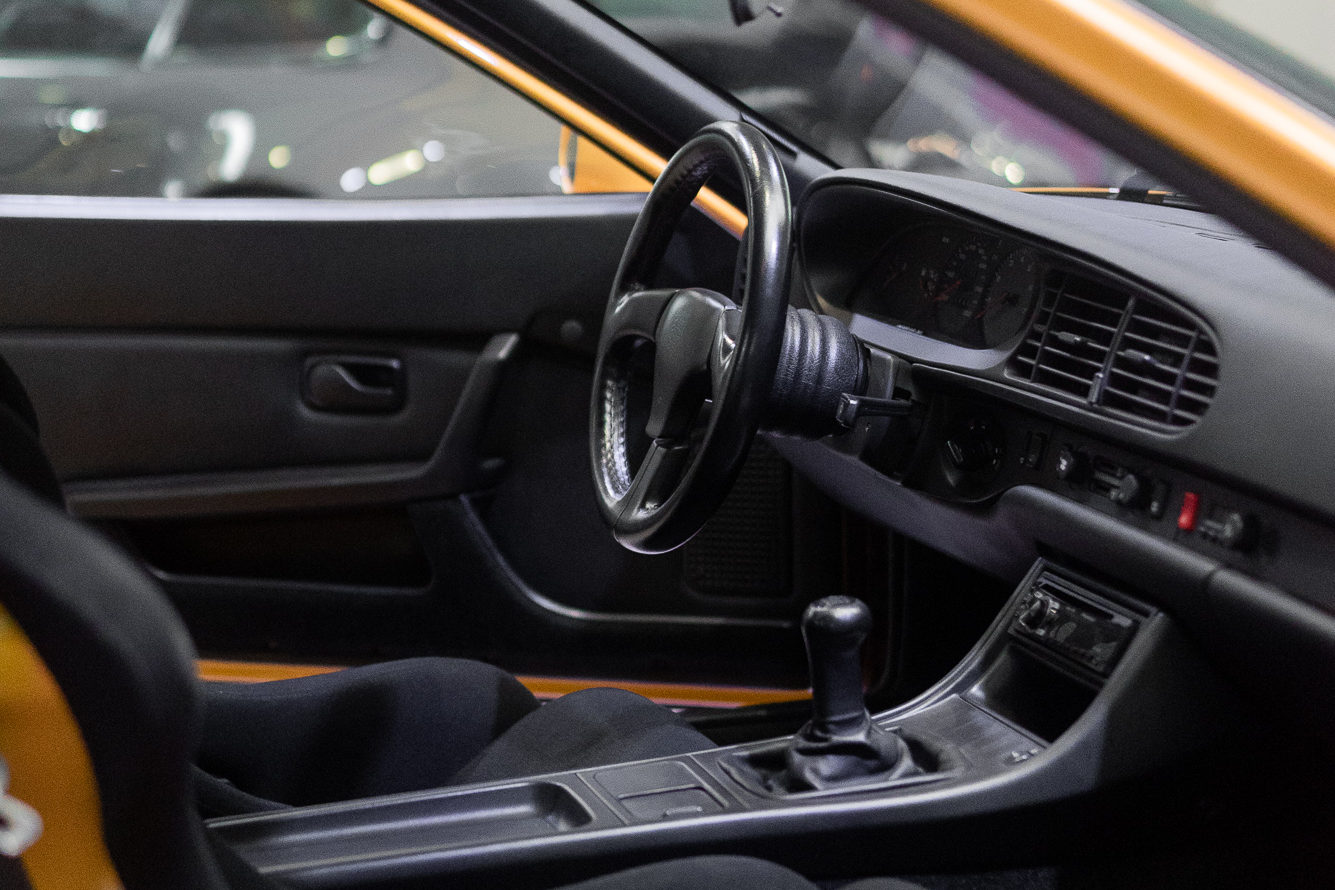 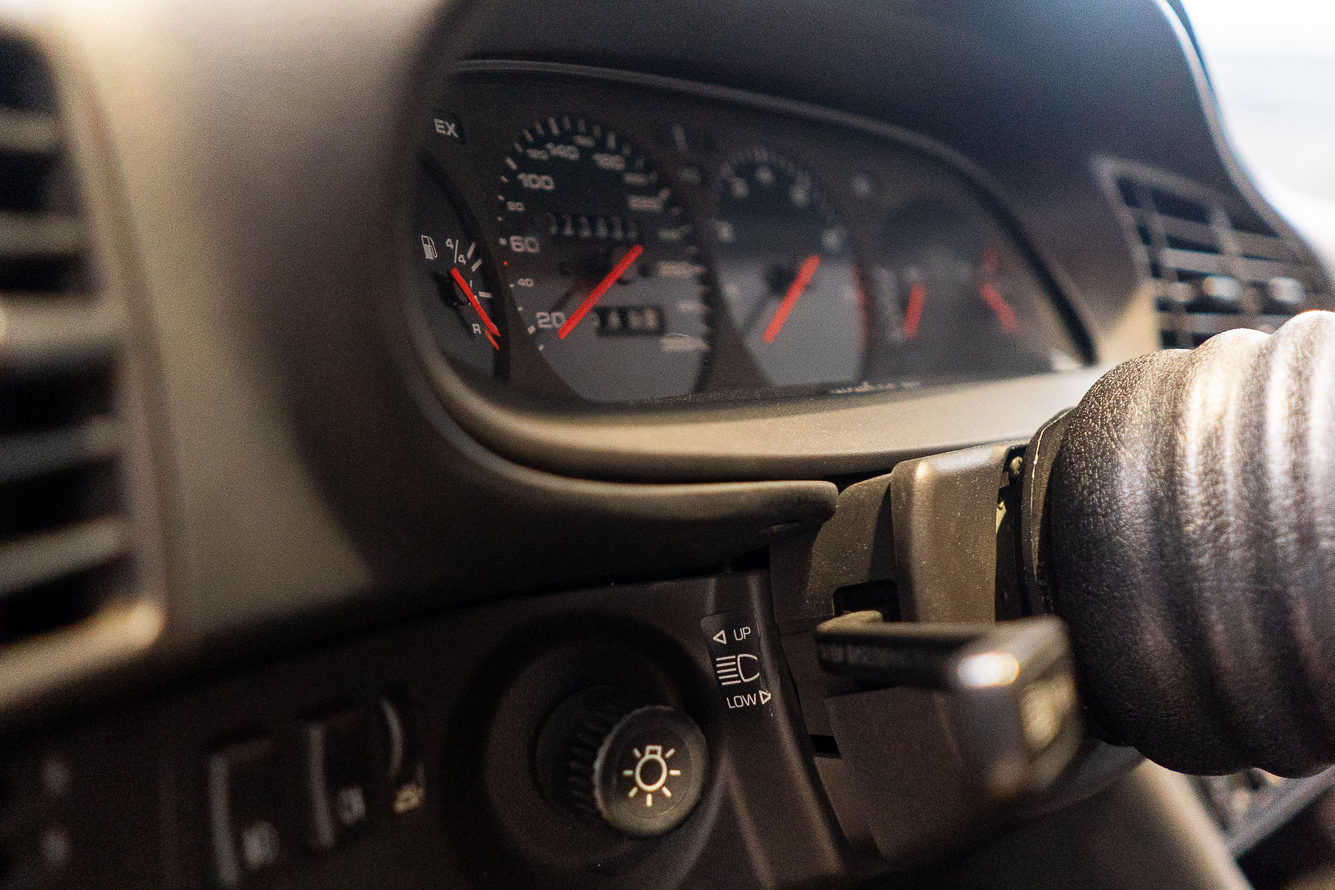 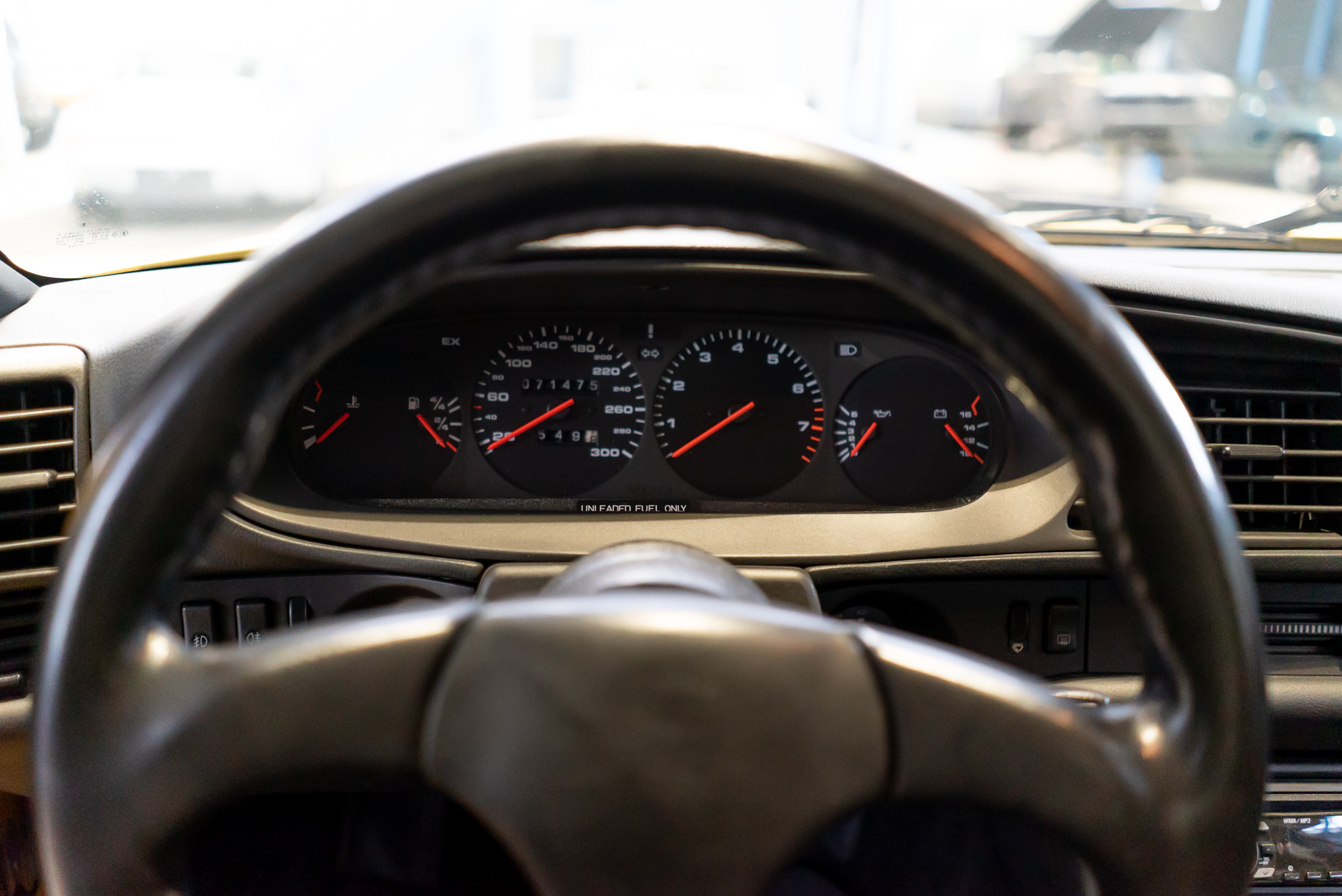